BILLINGS, Okla. — The State of Oklahoma honored something it considered “20 years in the making” on June 21 when representatives from OnCue Express, Love’s Travel Stops & Country Stores Inc., Tulsa Gas Technologies, Oklahoma Natural Gas and Sparq Natural Gas celebrated the fact the state now has a compressed natural gas (CNG) station at every 100 miles along interstate highways.

In 2011, Oklahoma Gov. Mary Fallin presented her Oklahoma First Energy Plan, whose first step was to have a CNG station along every 100 miles along Oklahoma interstates by the end of 2015.

According to OnCue, several retailers worked hard during the past five years to make this goal a reality, including itself, Love’s, Hutch’s C-Stores, B&H Construction, Tulsa Gas Technologies, EZ GO Stores and Domino Express, among others. 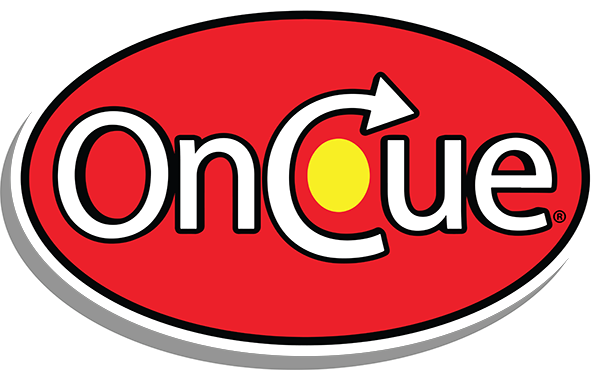